Email ThisBlogThis!Share to TwitterShare to FacebookShare to Pinterest
Contributed by: Nazi Germany

Is he Leeman Kessler? Or is he the resurrected H. P. Lovecraft? Both? Anyway, he offers his advice on such diverse topics as love, finance... 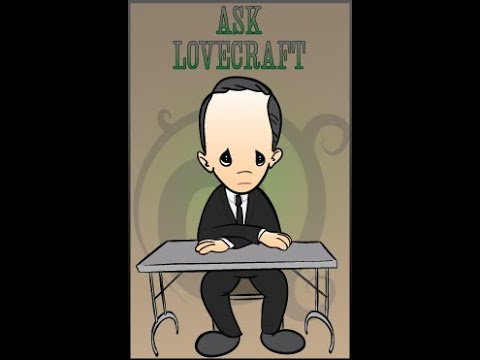 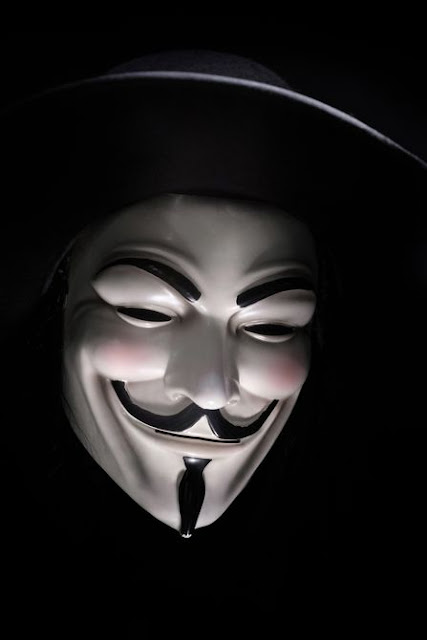